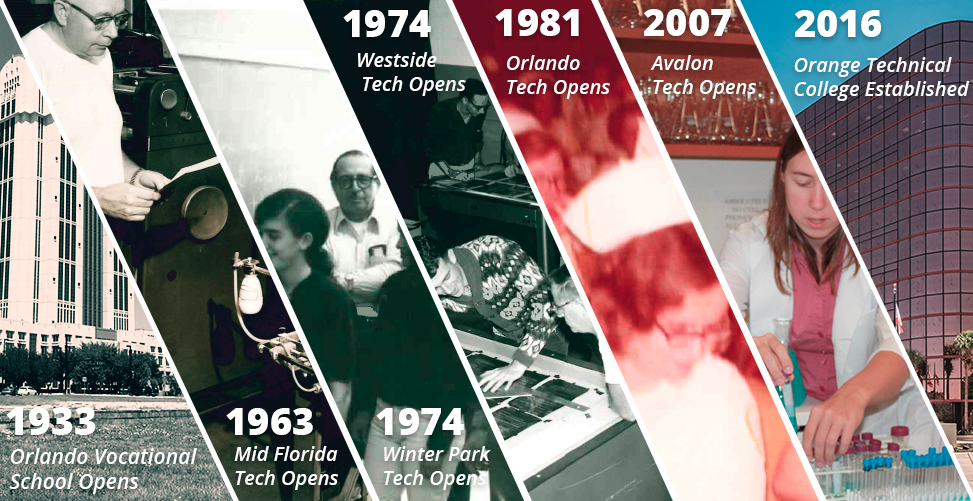 This past week, Superintendent Dr. Barbara Jenkins shared what is happening in CTE with the East Orlando Chamber of Commerce and praised the work being done by all of you who make it happen. I wanted to give you another little snapshot of the highlights she shared, because I don’t think the tremendous work being done day in and day out in CTE can be overstated!

I hope you don’t just read these numbers, but take a minute to see just how amazing they really are! Thank you for being a part of making this happen!

Our partnership with Valencia College, entitled TECH EXPRESS, has made it easier for students to move from one institution to the other, taking articulated credits with them. In the previous five years, we had 6 students actually articulate and enroll in a VC Associate of Science Degree from OTC. This past year alone, we had 246 students enrolled at Valencia College, taking up to 28 credits with them on their way to earning an AS Degree to add to the Industry Credentials already earned through completion of a program at one of our technical college campuses.

While I’ve shared bits and pieces of this in a variety of ways, I thought it was worth repeating some items again in order to show the impact we are making as a whole. Yes we still have a ways to go to be the best in the nation, but I would argue that very few out there have done what we have been able to do together these past few years!

It takes all of us Collaborating Toward Excellence to make these kinds of numbers possible-that includes staffulty, industry partners, educational partners, community members and anyone else who gives of themselves to make CTE the place to be. Together we are Changing Lives Through Education at a level second to none that I can find-thank you for making this happen.

Have a great CTE Month!